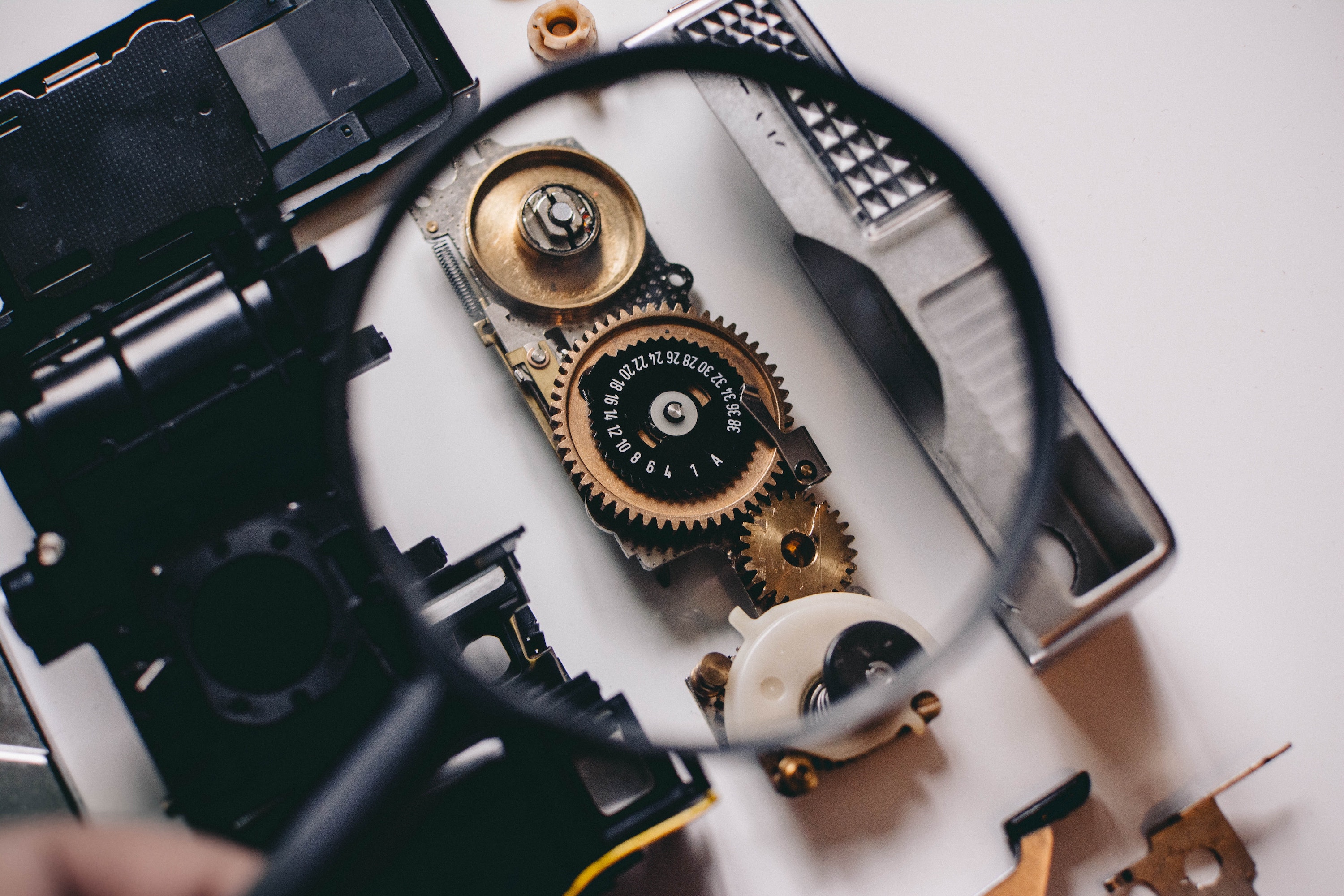 Let’s take a look at a concrete example.

Setting up the Example

To keep things as straightforward as possible this example only uses tools from the Java Development Kit (JDK). You will need a build of JDK 17, currently in early access.

In order to trigger a Deserialization Event to be created, we first need a class that can be serialized and deserialized. Let’s use a serializable record class:

We’re going to need a couple of small utility methods to do the serializing and deserializing:

The small program, BasicExample, first serializes a Point object in order to generate some known serial byte stream data. The second part is more interesting as it performs the deserialization operation which we’re going to capture and inspect with JFR.

With the above pieces in place we now have all we need to generate and analyze a Deserialization Event.

JFR recording can be enabled and disabled dynamically with tools such as jcmd. But for demonstration purposes, it’s most straightforward to pass a command line argument so that the java launcher will setup JFR to start recording.

The StartFlightRecording option accepts a number of arguments; filename is the output file for the captured recordings; settings is a file that contains the JFR configuration, in this case it is set to a file in the current directory, deserEvent.jfc, that enables the Deserialization Event, as follows:

In this case, since we’re only interested in a single kind of event, jdk.Deserialization, then only that event is enabled in the configuration file.

When the program terminates recording.jfr contains the recorded events. Let’s use the JDK’s jfr command line tool to print the recordings:

A single Deserialization Event is printed, which is expected since the program performs just a single deserialize operation of a trivial Point object. The type field identifies the class of object being deserialized, in this case q.Point. The stream object is not an array, so arrayLength is not applicable and has a value of -1. This Deserialization event captures the first object reference in the stream, so objectReferences has a value of 1. The bytesRead field provides a value of the total bytes read from the serial byte stream at the time that the event was created, ‘34’ bytes in this particular case.

Running with a Serialization Filter

A relatively common approach for filtering is to configure a defensive reject list that rejects a list of classes that are not trusted. (An allow list is preferable, if the set of classes is known)

Let’s run the same program again, but this time with a serialization filter configured to reject deserialization of objects whose class is q.Point. To do this we use the jdk.serialFilter property on the command line, which allows to define a pattern-based filter without changing the program code. We’ll supply a basic pattern that matches the name of the class preceded by the ‘!’ character (a class that matches a pattern that is preceded by ‘!’ is rejected).

The program threw an exception during the deserialize operation as expected (since the filter is configured to reject the deserialization of objects whose class is q.Point). Let’s take a look at the Deserialization Event that was created for this particular run of the program:

We can see the value of filterConfigured is now true, reflecting the fact that a filter is configured. The filterStatus shows REJECTED, since the deserialization operation was rejected (as expected).

The Deserialization Event is a JFR event so can be consumed by tools like JDK Mission Control and Advanced Management Console to dynamically monitor and inspect deserialization operations of interest in a running JVM or across a number of JVMs on remote systems.

The full source code as outlined above can be found here.