The Java Platform’s NIO channels currently only support I/O operations on synchronous channels with byte buffer views over confined memory segments. While somewhat of a limitation, this reflects a pragmatic solution to API constraints, while simultaneously pushing on the design of the Foreign Memory Access API itself. 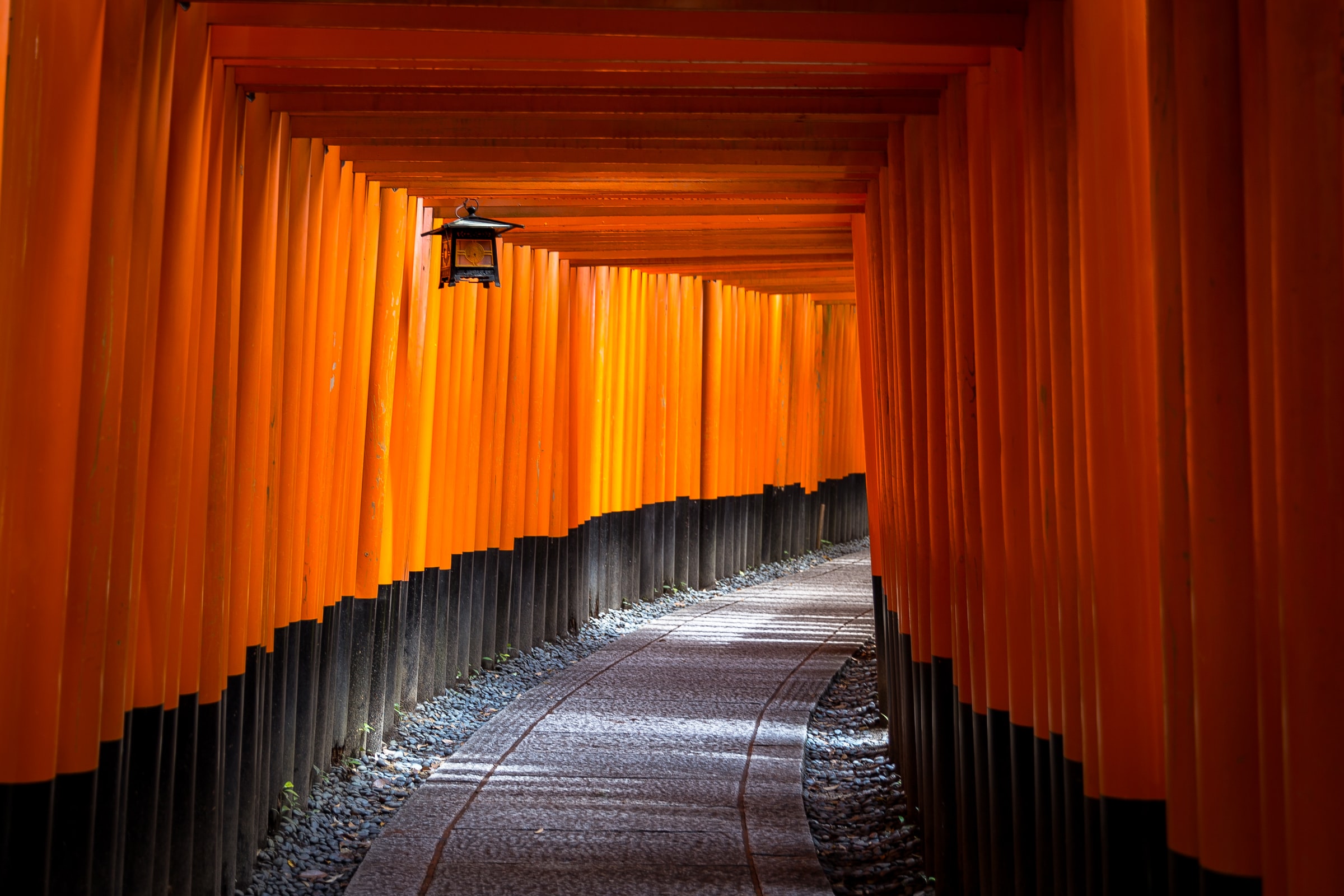 With the latest evolution of the Foreign Memory Access API (targeting JDK 17), the lifecycle of memory segments is deferred to a higher-level abstraction, a resource scope. A resource scope manages the lifecycle one or more memory segments, and has several different characteristics. We’ll take a look at these characteristics in detail, but most notably there is now a way to render a shared memory segment as non-closeable for a period of time. Given this, we can revisit the current limitation on the kinds of memory segments that can be used with NIO channels, as well as the kinds of channels that can make use of segment views.

This writeup introduces the resource scope abstraction, describes its characteristics, and finally how it can be leveraged to provide better interoperability with the different kind of NIO channels. While much of the details are specific to NIO channels, many of the concerns and approaches described here are general enough so might also be applied to other low-level frameworks or libraries operating with byte buffers.

There are six static factory API points that allow to retrieve or create resource scope objects that correspond to a combination of the above characteristics. Here they are:

We can see that there is no API point for a confined resource scope that features implicit cleanup. Such scopes aren’t all that useful, since they are thread-confined and can easily be deterministically closed.

While the global scope features implicit cleanup it is in effect non-closeable, since it is always guaranteed to be strongly reachable (so will never be closed).

NIO channels perform I/O operations with byte buffers. These byte buffers can be backed by memory in the Java heap, off-heap (direct), or views over memory segments.

There are two broad categories of NIO channels that perform (read/write) I/O operations:

The first category, synchronous channels; read and write operations are surfaced in the API in synchronous form. An I/O operation initiated on thread T will either i) complete successfully returning an appropriate return value, or ii) throw an exception if an error occurs, either outcome occurs on thread T. When a read or write operation is invoked on a channel, the method invocation is passed a byte buffer, or aggregate of byte buffers, to read into or write from, respectively. At the point of method invocation (either read or write) there is a logical transfer of control, the passed byte buffer(s) are effectively under control of the channel until the method invocation completes, at which point control is passed back to the caller. All this occurs synchronously on thread T.

With the understanding of the two broad categories of NIO channels and the various characteristics of resource scopes from the previous section, we are now in a position to discuss how they can play well together.

Synchronous channels are more straightforward than their sibling asynchronous channels, since “all the action” takes place in a synchronous fashion on a single thread. That is to say, once the I/O operation is initiated and control of the byte buffer(s) is handed over to the channel, the byte buffer(s) should no longer be susceptible to influences of other user code - it would be a bug in the user code if this were the case. That said, however, the Java Platform offers a strong safety guarantee - it should never crash. To adhere to this guarantee, the synchronous channel implementation needs to protect itself when accessing memory backed by byte buffers.

Byte buffers created by the factory methods in the ByteBuffer class, regular byte buffers, do not feature deterministic deallocation - their backing memory is only deallocated when the buffer becomes unreachable. Once the channel implementation holds a strong reference to the buffer for the period of the I/O operation, it can be sure that the memory backing the buffer will not be deallocated.

For byte buffer views over memory segments things are a little more complicate, since a segment’s backing memory is associated with a resource scope. Segments associated with an implicit scope cannot be closed explicitly, so it is sufficient to hold a strong reference to the buffer (and transitively to the resource scope), similar to regular byte buffers. Memory segments with a confined scope can only be accessed by the owning thread, so once control of the buffer is transferred to the channel, it cannot be closed by another thread for the duration of the I/O operation. So far, so good. This leaves us with byte buffer views over memory segments associated with shared scopes. For these kinds of buffers the channel implementation can acquire a resource scope handle to temporarily render the scope non-closeable. This prevents the backing memory of resources associated with the scope from being deallocated for the period of the I/O operation. After which, the resource scope handle is released.

Asynchronous channels are, by definition, at odds with thread confinement, since I/O operations initiated on one thread commonly complete on another thread. Therefore, the NIO asynchronous channels cannot really work well with byte buffer views over segments that are associated with a thread-confined scope. In fact, I/O operations initiated with such byte buffers should eagerly fail (throw an exception with a suitable detail message). That leaves just shared scopes.

Byte buffer views over segments associated with an implicit scope require the channel implementation to hold a strong reference to the buffer (and transitively to the resource scope), similar to synchronous channels. This prevents the backing memory from being deallocated while the I/O operation is outstanding, regardless of whether the I/O operation completes on a thread other than that which initiated it. Byte buffer views over segments associated with an explicit scope, again similar to synchronous channels, can acquire a resource scope handle to temporarily render the scope non-closeable. This prevents the backing memory of resources associated with the scope from being deallocated for the period of the I/O operation, after which the handle can be released to make the scope closeable again. The acquire and release can occur on different threads.

So far we’ve outlined how the different kinds of channels can interoperate with buffer views over segments associated with resource scopes, but (as always) there are practicalities of the code and a nod to “yet to be proven” micro optimizations, that influence decision making. By applying a number of small restrictions and simplifications, we can more easily write a straightforward implementation without hindering usability. These simplifications are:

Mircobenchmarks comparing the various aspects of performing (scattering/gathering) I/O operations will be used to investigate the performance aspects of the implementation.

Enhancements in Panama’s Foreign Memory Access API (in JDK 17), most notably the resource scope abstraction, vastly improves the interoperation of byte buffer views over memory segments and NIO channels. The NIO channel implementations can now support all byte buffer views that are logically applicable to the programming model offered by the channel.