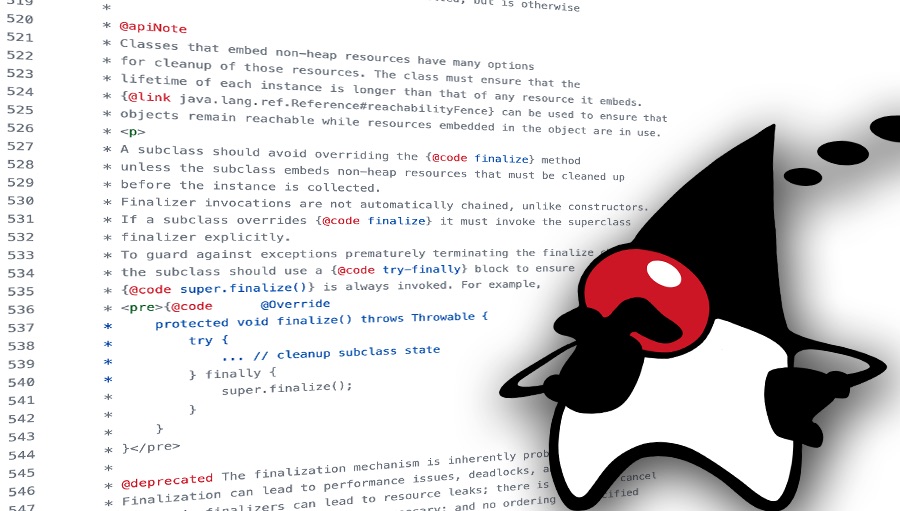 Prior to JDK 7, custom class loaders using non-hierarchical class delegation model were prone to deadlock. A workaround was added in the HotSpot VM (JDK 6) to allow parallel class loading for non-parallel-capable class loaders to avoid deadlocks.

This workaround was intended to allow those developers to migrate to the new mechanism. JDK 7 was released 11 years ago so it is now expected that those deadlock-prone custom class loaders have been migrated to the parallel-capable class loaders. As a consequence, this workaround is removed in JDK 20 as it impedes eliminating the object monitors from pinning for virtual threads.

We suggest confirming that your codebase is not relying on this legacy workaround. If it still is, you should migrate away from it ASAP. Please note that the legacy behavior can be temporary re-enabled using a special flag.