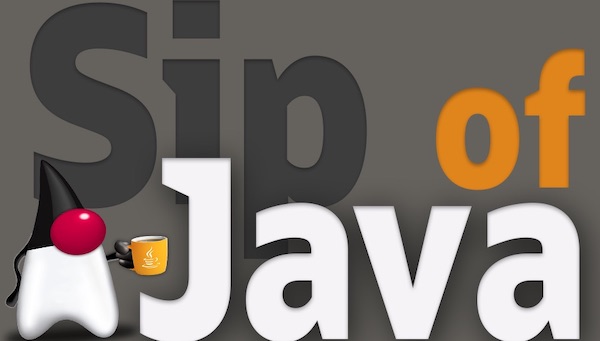 Records are designed to be transparent carriers of data. This is achieved by placing several constraints on Records including:

Consequently this makes the serialization and deserialization process for Records much simpler and entirely defined by the public definition of the Record class:

This stands in stark contrast to the serialization and deserialization process for classes described by Stuart Marks here.

When deserializing a class, Java does not call a class’ constructor. This can allow “impossible objects” to be created, objects that wouldn’t be possible to create through normal programmatic paths, like in the example below with Range:

Range’s constructor checks that the field low must be less than the field high. However when deserializing data that violates that requirment like in the example below:

The deserialization process is successful and a new Range instance is created with the following values:

If the same scenario were run, but Range was constructed as a Record like below:

Instead an InvalidObjectException would be thrown during deserialiazation as a result of an exception (IllegalArgumentException) being thrown from Range’s constructor:

As all developers know, change is a constant in our field and that applies to how we model domain concepts. Here again Records provide better support for model versioning than standard classes.

Fields are frequently added, changed, and removed from a model. Records provide better support for when this happens.

If a new field is added to a Record class, for example adding the field mid to Range like in the example below:

When deserializing of a version of Range that does not contain mid like below:

The JVM will automatically inject a default value for the type or primitive, in this case 0, into the canonical constructor:

If a field is changed* or removed, only the values in the stream that match to a Records components will be passed.

So deserializing an instance of Range that contains a value for mid:

Into a version of Range that does not have a mid field:

The value for mid will be ignored during deserialization and an instance of Range that contains these values will be created: